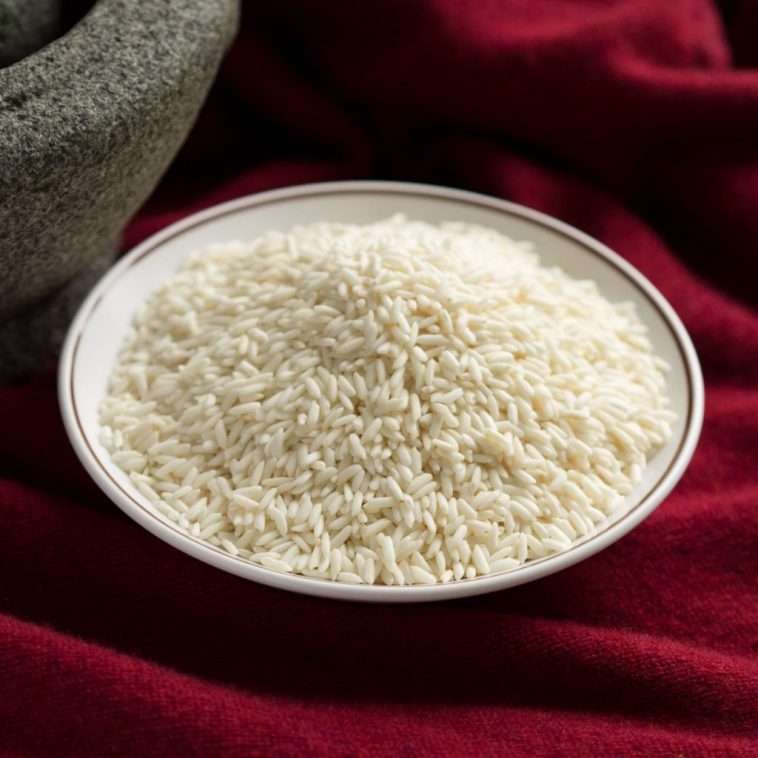 Rice is one of the most common staple foods in the world. About half the planet consumes these tiny grains on a daily basis.

Some varieties of rice are more common than the others, such as white rice. However, we’re all aware that white rice is not the best option as it leads to a spike in glucose levels and also an increased appetite.

Now the question arises – what type of rice is healthy for us to consume – and this article will tell you exactly that! Keep reading to know more.

Which Sort of Rice is the Healthiest?

Nowadays, there’s more diversity in everything, even rice. We’ll break down the variety of rice from the healthiest to the least healthy so it’s more digestible for you!

Black rice might be called black, but it’s actually deep purple, which is its selling point!

The dark color comes from its high levels of antioxidant properties that come from anthocyanin, which can also be found in blueberries and blackberries too. Anthocyanin has been known to limit free radicals, reducing your risk of heart disease, diabetes, and even cancer.

Black rice can also help reduce inflammation in the body as it contains a compound called C3G, which can help you combat illnesses such as arthritis!

In fact, it might also be the best option for you if you’re trying to lose weight. After eating a hefty plate of black rice, you’ll feel fuller, which can help you prevent overeating.

The next healthiest option is wild rice, which technically isn’t even rice.

Wild rice is actually considered grass botanical. It contains a plethora of nutrients, proteins, manganese, phosphorus, zinc, and magnesium. When all these nutrients are combined, they can promote strong bones, muscles, tendons, and even healthy joints.

Wild rice also has about 30% fewer calories than brown rice while also providing you with 40% more protein.

In many cases, wild rice can help reduce insulin resistance and also lower triglyceride levels. The reason it has this effect is its high concentration of fiber and magnesium, which play a major role in regulating your metabolism and lowering your blood sugar.

To add, one serving of wild rice has fewer calories than any other variety so you can eat your heart out! Besides, its color variation makes it look so fun!

The infamous brown rice that’s become the next best option to white rice gets its name and flavor from the bran layer that stays on.

This bran layer is what makes it healthier than white rice since it retains fiber. Brown rice comes in short, medium-long grains and in a light brown color too.

Generally, it’s chewier and has nutty flour than regular white rice. As for its nutritional value, it has 4 times more magnesium, which many people often lack. Magnesium is crucial for a healthy heart, bone, and muscles and a well-functioning brain.

A study of 15 overweight adults showed that those who ate 7 ounces of brown rice for 5 days saw a drop in their fasting blood sugar and insulin levels. This makes brown rice a much better choice for those who have diabetes.

Last but not least, the fiber and protein in brown rice increase the feeling of flannels and help you gain an appropriate weight rather than being all carbs, like white rice.

Red rice might look like it’s artificially colored, but it’s all thanks to the anthocyanin content in there. This antioxidant compound keeps inflammation and allergies far away while helping you manage the scale.

Red rice is much less starchy than white rice and has a much lower glycemic index, which is the measure of how fast sugar gets absorbed by the body.

Not only is it a good option for diabetic people, but it is also beneficial for those who have heart disease. That’s because an extract, Xuezhikang, taken from rice, is known to lower bad cholesterol. This extract contains monacolin K, which works a lot like lovastatin, which doctors usually prescribe to lower cholesterol.

1 cup of cooked red rice has 8 grams of fiber, 4 grams of protein, and little to no fat! You can even whip up a nice red rice pilaf as a side dish if you’re confused about how to cook with this rare variety.

White rice is notorious for being nothing but empty calories.

Since they’re refined carbs, they’re completely separated from the bran and germ layer, which is why they don’t offer much.

White rice gets digested quickly due to its little nutritional value, which means it’ll only satisfy your hunger for a few fours. Your stomach will be growling again, and you may want to reach for another plate.

If weight isn’t your concern, you should also know it has a high glycemic index and will cause your blood sugar to spike, making it unsuitable for diabetic people. If you’re going to dine on white rice, make sure you have lots of veggies and side dishes to keep you full for longer.

No food is truly evil, but sticky rice is what comes closest to it.

Their sticky texture comes from a high concentration of starch content. When they’re boiled, the starch, amylopectin, gets activated and breaks down. It has almost no nutritional value or fiber. On top of that, it’s often paired with sweet sauces and condensed milk.

If weight isn’t your concern, you should also know it has a high glycemic index and will cause your blood sugar to spike, making it unsuitable for diabetic people. If you’re going to dine on white rice, make sure you have lots of veggies and side dishes to keep you full for longer.

No food is truly evil, but sticky rice is what comes closest to it.

Their sticky texture comes from a high concentration of starch content. When they’re boiled, the starch, amylopectin, gets activated and breaks down. It has almost no nutritional value or fiber. On top of that, it’s often paired with sweet sauces and condensed milk. 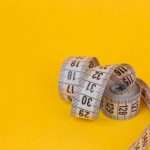 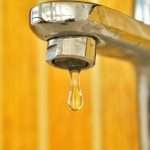