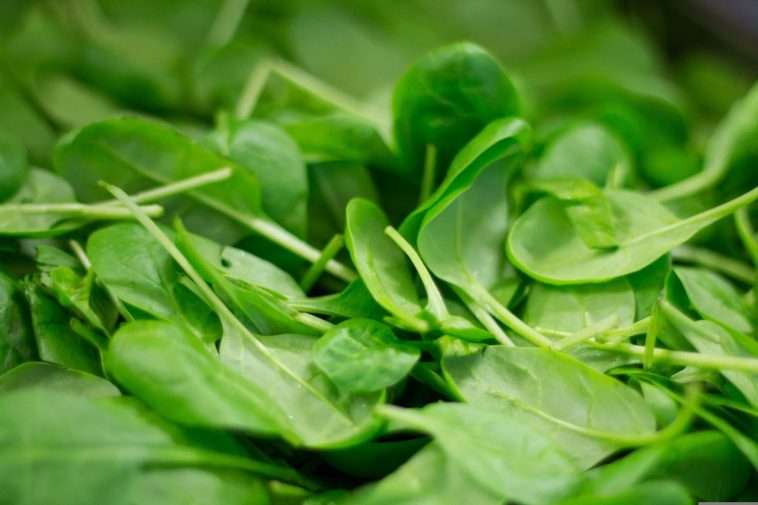 Undoubtedly, everyone knows Spinach is the go-to vegetable when we’re really in the mood for cooking or preparing something tasty.

This vegetable is indigenous to Asia, but it’s been exported to every part of the world daily. Who wouldn’t love to add that loving spinach taste to their meal?

It is a fact that heating vegetables release antioxidants and other essential vitamins, and it’s the same for spinach as well. However, when it comes to eating cooked spinach, most people always wonder whether it will provide them with the same nutrients or not as raw spinach.

In this article, we will be answering the most asked question, “Does spinach lose nutrients when cooked.” Along with that, we will also be discussing the various nutrients present in spinach and how they benefit our bodies.

So let’s get started!

Does Cooking Spinach Decrease Its Nutrients?

The short answer is yes. Like many other vegetables, spinach also loses a certain portion of nutrients when cooked, according to a scientific publication by ScienceDirect.

It’s essential to look at why that is – according to HealthDigest, spinach loses 75% of its Vitamin C when cooked, including folate that’s present in it. Scientists also experimented to see if other nutrients in spinach were lost during boiling and found it to be true.

Effect of Heat on Spinach

Aleast 50% of other nutrients present in frozen or fresh spinach are lost when you boil it. This is because, upon heating, most of the Oxalic acids in spinach are broken down by heat, and the nutrients are left to float in the boiling water.

Before scientific evidence was presented, many people felt spinach loses no nutrients upon heat and even insisted that Oxalic acids prevented the nutrient loss in spinach. Later on, it was found that spinach loses some nutrients when exposed to high temperatures (boiling), and that settles that debate.

What are Some Other Ways to Eat Spinach?

During the scientific experiment that we mentioned above, when spinach was steamed (not boiled), it was found that nearly all of its nutrients were still present in it.

So if you’re looking at eating your spinach with all the nutrients, you can consider other cooking methods like eating steamed or sautéed spinach instead of boiling it.

If you are fine with eating raw spinach or without heating it at all, there are a few ways to consume it, and that is by tossing some of it in your favorite salad along with other leafy greens and some olive oil or drinking spinach juice.

By perfectly cooked, we mean sauteed, steamed, or raw, and the following are the benefits of eating spinach in such ways:

Too much of everything is bad, they say. The same goes for eating excessive spinach; too much spinach intake can harm your body system.

A handful of spinach a day can go a long way in body development. Try and maintain this decent intake to avoid health issues.

Spinach has several vitamins and minerals that the body needs, and they are:

Vitamin C is one of the essential vitamins for our body. It’s always present in some of the most delicious foods and drinks we consume daily.

It helps boost our body’s immune system, which protects us from microbes and other diseases.

While many have pointed to Vitamin C being able to cure cancer and other illnesses, including Covid-19, there is currently no significant scientific proof that confirms these reports are accurate.

Doctors have long advised us to derive all our body’s Vitamin C from foods and veggies rather than from supplements as this form of Vitamin C is more helpful to the body.

Whether scientifically proven or not, Vitamin C has a lot of beneficial functions in the human body. As time goes on and as scientists continue to unravel various earthly secrets in foods and plants, we believe we’ll come to a point where most of the significant functions of Vitamin C in the human body will all be revealed.

Vitamin A is another necessary vitamin for the human body.

It promotes good vision and improves cellular growth. There are 2 different kinds of Vitamin A. The first is Provitamin A, which exists in fruits and vegetables like spinach, and the second one is Vitamin A, which is present in fish and dairy products.

Vitamin A also plays a good role in male and female bodies by helping the development of sperm and egg production, respectively.

One of the primary sources of vitamin K in plants happens to be spinach.

Furthermore, it also helps our bodies massively to produce the necessary proteins needed to make effective clotting possible in case of injuries or other health issues. Vitamin K deficiency in the body can lead to both internal and external bleeding.

This nutrient is essential in the human body at all stages of life (young, adult, and old). Eating a well-balanced diet containing enough Vitamin K would help save you from Vitamin K deficiency and boost body functions.

When you talk about potassium, everyone points to bananas. It’s no doubt bananas are by far one of the most significant sources of potassium. But they aren’t the only foods that are super rich in it. Spinach is also a great source of this nutrient.

One cup of frozen spinach contains about 190 grams of potassium. It mainly plays the role of regulation in the body – helps the body to regulate the heartbeat and boosts nerve functions.

Iron is stored in the liver, bone marrow, and muscle tissues.

Spinach is an excellent source of iron, and it also helps to prevent iron deficiency in the body. Our body converts Iron into hemoglobin which then sends oxygen to various parts of the body, such as the lungs.

With everything said, spinach is an excellent diet as it contains most of the essential vitamins needed for proper body functioning. Always try to add spinach to your meal whenever possible.

However you like your spinach (cooked, steamed, raw, or frozen), Spinach has so many essential benefits, and this veggie should be on your A list when you go to the grocery the next time.

It will not only boost your body performance but will also give you the energy of Popeye! 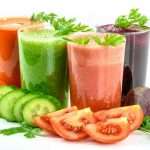 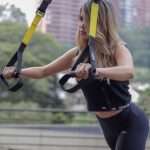