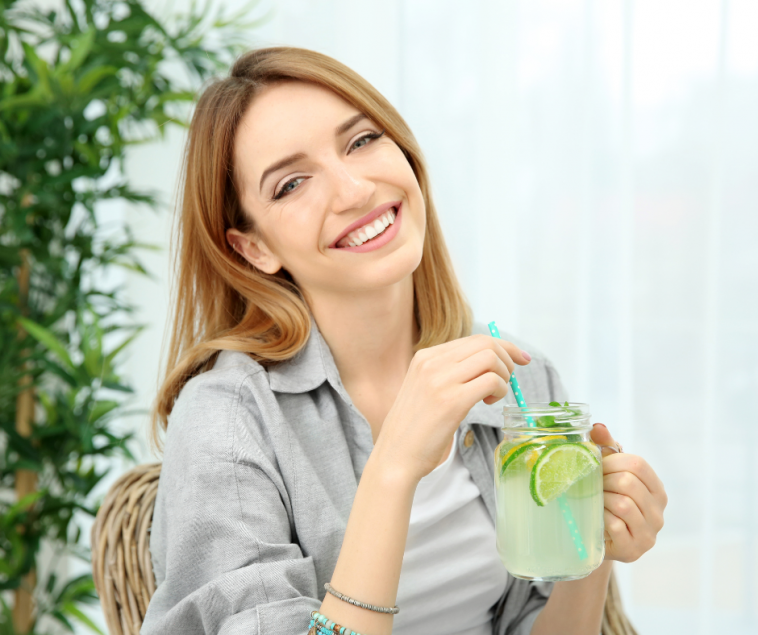 If you’ve been trying to keep up with your hydration but aren’t keen on the taste of water, you may have opted for things like Crystal Light to enhance the taste. However, many people wonder if Crystal Light is similar to water health-wise. Does Crystal Light count as water? Let’s look in depth at this question.

Is Drinking Flavored Water the Same as Drinking Water?

Meanwhile, artificially flavored water – like Crystal Light – is quite different. You still get the water intake. However, this method of flavoring water does not add any health advantages and may even cause some problems.

Crystal Light is considered to be safe by the Food and Drug Administration. However, there is some concern regarding some of its ingredients. For example, the artificial coloring in it has been linked to behavioral issues in children and autoimmune disorders in studies. Thus, many experts say there has not been enough study to prove their safety.

Additionally, sucralose – a sweetener used – has been found to reduce insulin sensitivity. Meanwhile, another sweetener used in Crystal Light – aspartame – had been documented as problematic for people with a variety of conditions such as tardive dyskinesia and some genetic disorders. In other words, while it appears largely safe, there are concerns.

Does Crystal Light Dehydrate You?

No, Crystal Light will not dehydrate you. After all, you are adding it as a flavoring agent to water, which will hydrate you. It does contain a small amount of caffeine, which is a diuretic agent. However, studies have shown it takes 500 milligrams of caffeine consumption a day to have a dehydrating effect. While it may not be the ideal way to drink water, you won’t have to worry about becoming dehydrated from drinking it.

Is Crystal Light Good for Hydration?

While Crystal Light doesn’t dehydrate you, this does not necessarily mean it is the best option for hydration. It will hydrate you while also providing some electrolytes, although they are present in small quantities. Additionally, it contains a number of problematic ingredients such as a high amount of sugar. While it can enhance the taste of water for some people, it is definitely not the best option for hydration. Instead, much better options are normal water or naturally flavored water.

Is Crystal Light Bad for You?

The answer to this question is fairly complicated in nature. For most people, Crystal Light is not necessarily bad for you. In fact, consuming drinks like soda can be far worse. However, Crystal Light is not necessarily good for you either as it has several ingredients (i.e., dyes, aspartame) that health experts believe could cause problems with frequent consumption. It also has a large amount of sugar.

Thus, while Crystal Light may be a good way of enhancing the taste of water every now and then, drinking it frequently is not the best choice. This is particularly true when there are natural ways to flavor water that have many more benefits without the potential concerns.

Side Effects of Crystal Light

Side effects of drinking Crystal Light will vary significantly from person to person. Most people, they may not detect any side effects. For others, they may notice some. One of the most common side effects experienced is a headache, which can be caused by some of the artificial sweeteners.

Artificial sweeteners can also result in reduced insulin sensitivity if consumed over a significant period of time, something that can contribute to the development of diabetes. Excessive consumption of these sweeteners has also been noted to cause depressive symptoms in some people and contribute to heart disease in others.

Finally, there are concerns about the artificial dyes used in Crystal Light, particularly Yellow 5. These have been linked in studies to autoimmune diseases and behavioral issues in children. People with ADHD may be particularly sensitive to these. While the FDA does not consider the research enough to establish a causal link, this may become clear with future studies and bears consideration.

Many people ask if Crystal Light goes bad. The product does have a “best by” date, which will be stamped on the container. It is believed to be able to last a very long time in its powder form as it does not have any ingredients that would spoil.

Once mixed in water, it is recommended to refrigerate it and throw it out after one to two weeks. While it does not necessarily “go bad” in the traditional sense of the word, it can begin to have a noticeably unpleasant taste.

Does Crystal Light Cause Stomach Problems or Gas?

This may seem like a bit of an odd question; however, there is a good reason for it. A potassium compound used in Crystal Light can cause stomach distress. This is not a common issue. In fact, it is fairly rare. However, some people can experience nausea, stomach pain, gas, or even vomiting as a result of consuming this chemical.

Is Crystal Light Bad for Teeth?

Frequent consumption of Crystal Light over time is bad for your teeth. Surprisingly, this does not have to do with the artificial ingredients in the mixture but rather some of the natural ones. It uses citric acid, potassium citrate, and sodium citrate as flavoring agents and preservatives.

These acidic substances are also bad for your teeth. Specifically, they can wear down the enamel, causing cavities and crevices that will allow bacteria to enter your teeth. Again, the key here is moderation. Drinking Crystal Light every now and then likely won’t overly damage your teeth. Drinking it daily will cause problems.

Is Crystal Light Bad for Your Kidneys?

Crystal Light: Does It Count as Water?

Thus, what we can see is that while Crystal Light is a form of water, it is definitely far from as beneficial as drinking pure water. Many of the ingredients can cause problems with your body, particularly when consumed over a length of time. Drinking water is far better than drinking Crystal Light. If you do not enjoy the taste of water, flavoring your water naturally with fruits is a good alternative that is also healthy. 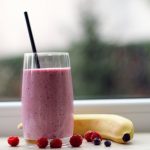