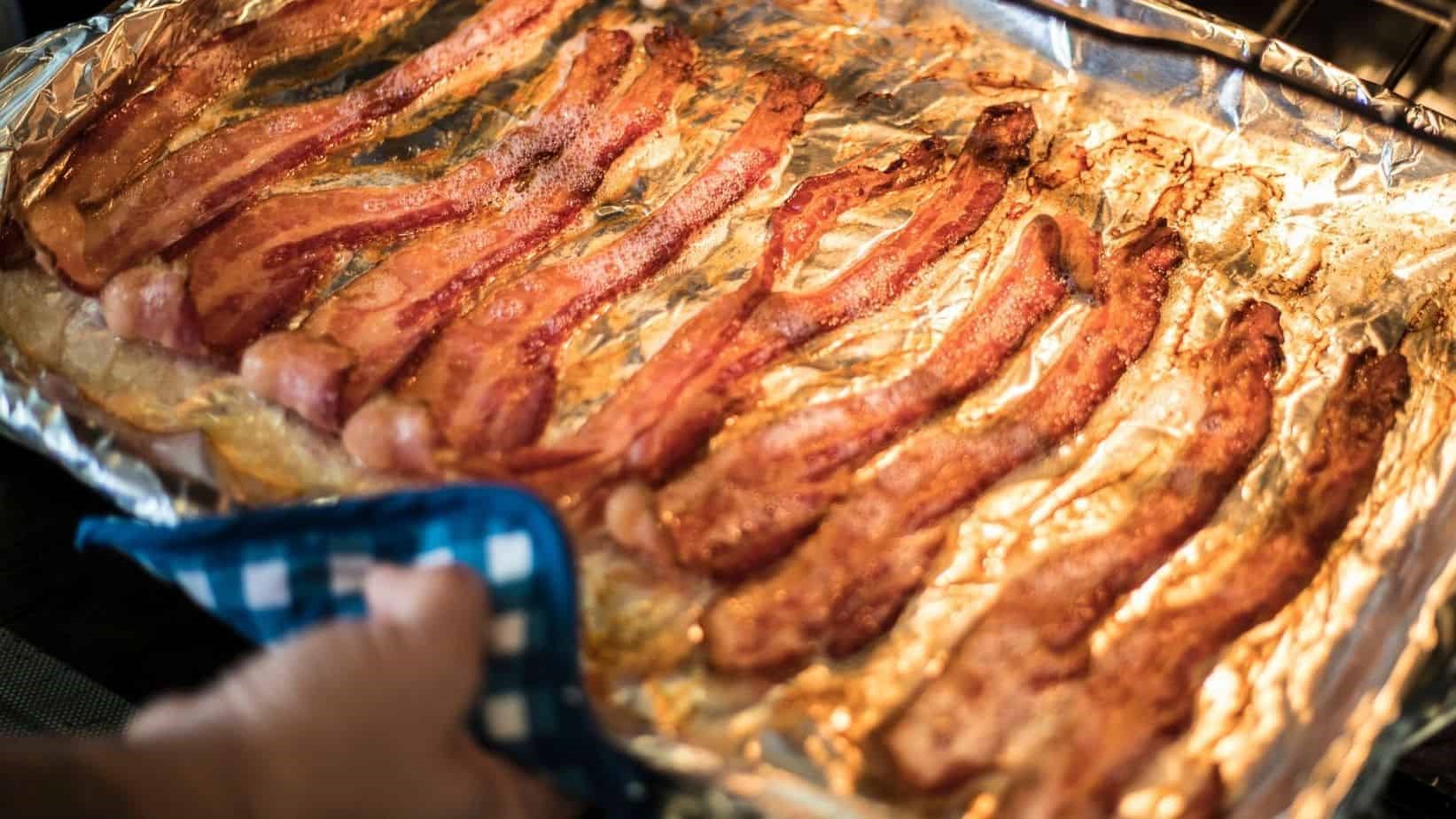 Place the bacon strips in the pans so that they are not touching each other. This will help them cook evenly. If you want your bacon crispy, make sure there is space between each strip.

To avoid any smoke or smells, you will want to turn on the vent fan. This will help to circulate the air and remove any smells from the kitchen.

Cook the bacon for about 15 minutes or until it is crispy. Then, turn off the oven and remove the pans.

6. Use Paper Towel For Oil

After removing the bacon from the pans, you may want to use a paper towel to absorb any excess oil. Move the baked bacon to the paper towel-lined plate. Then, enjoy your delicious bacon!

Cooking bacon in a convection oven is a great way to avoid any messes or smells of cooking this classic breakfast food. By following these six easy steps, you can ensure that your bacon will be cooked perfectly every time.

Why Use A Convection Oven For Cooking Bacon?

A convection oven is a great option for cooking bacon because it cooks the bacon evenly and prevents it from sticking to the pan. Convection ovens circulate hot air around the food, cooking it more evenly than regular ovens. This means that your bacon will come out crispy on the outside and tender inside, without any burnt or chewy pieces.

Some other benefits include:

1. How Long Do I Need To Bake Bacon In A Convection Oven?

The cooking time will vary depending on the thickness of your bacon slices, but typically it will take around 10-15 minutes.

2. Can I Cook Frozen Bacon In A Convection Oven?

It is not recommended to cook frozen bacon in a convection oven as it may not cook evenly and potentially lead to dangerous bacteria growth.

3. What’s The Best Way To Prevent Grease From Splattering When Cooking Bacon In A Convection Oven?

One way to help reduce grease spatter is by lining your baking pans with foil or parchment paper. You can also turn on the vent fan when cooking bacon in a convection oven to help disperse the heat and reduce the amount of smoke and splatter.

4. Can I Cook Bacon In The Oven Simultaneously As Other Food?

It is not recommended to cook bacon in the oven simultaneously with other food items as it may produce an unpleasant odor. It is best to cook bacon on its own.

Once cooked, you can store your bacon in an airtight container in the fridge for up to a week or in the freezer for up to a month. Just make sure to thaw it thoroughly before reheating.

6. How Do I Know When My Bacon Is Done Cooking?

The best way to tell if your bacon is cooked is to check for doneness. You can do this by using a meat thermometer to check the internal temperature, which should be around 160-170 degrees F. Or you can look for telltale signs that the bacon is cooked, such as being evenly browned and slightly crisp.

22 Types Of French Fries You Must Try

How Long are Pork Chops Good in The Freezer?

How to Cook Pinto Beans in An Instant Pot?

How to Cook Hot Dogs in Air Fryer? Step-By-Step Guide 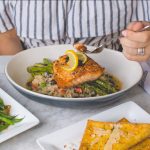 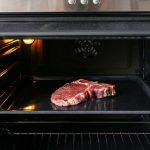