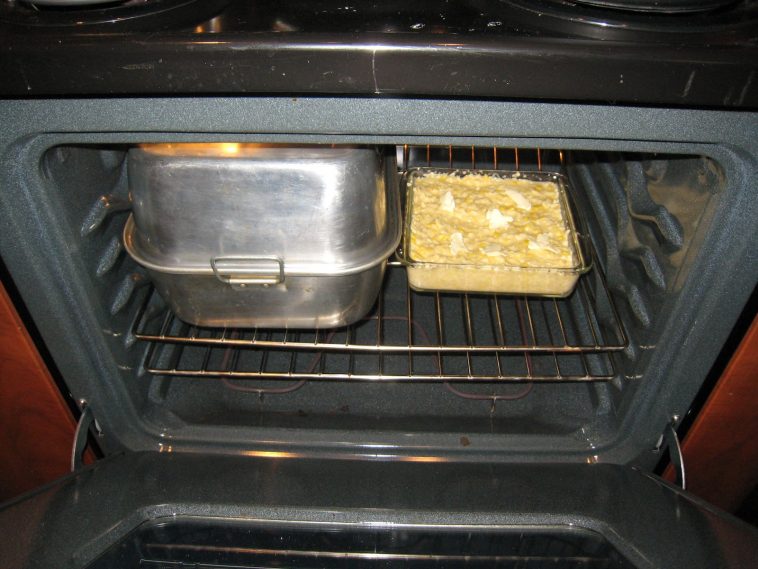 It is not even a question! Cooking corn on a cob in a microwave is a breeze. Once you start preparing corn this way, you’ll forget all about grilling (or boiling, steaming, or roasting).

Microwave corn on the cob might just be the sweetest thing in the summer. This way, you can avoid a boiling pot of water or firing up the grill.

It is light for digestion, great in taste, and easy to prepare with our corn recipe, of course!

The best part about this corn recipe is that you don’t even have to remove the husk. Just pop the fresh corn in the microwave for a couple of minutes.

Then, slice off the bottom, and you’re ready to enjoy corn as a side dish or as is.

Read on to find more about this soft, juicy, and delectable microwave corn-on-the-cob technique.

The Best Microwave Corn on The Cob Recipe

Microwaving corn on the cob is a super easy and quick way to cook. Start by placing the ears on a cutting board.

Here is the recipe to make corn for a quick side meal.

Tips for Cooking Corn on The Cob in The Microwave

Now the first thing you might wonder is how to tell if the corn is cooked.

Well, the golden hue of the corn on the cob becomes more pronounced, and the kernels also plump up and become juicy and tender as it is fully cooked.

Pricking a kernel with a fork or knife is a good way to test it.

Follow these tips and tricks to achieve brilliant results while trying this summer corn recipe.

In this section, we’ll address the FAQs related to preparing corn on the cob in a microwave:

How Long Should We Microwave Corn?

Well, this depends on whether you’re cooking a few ears of corn or many.

To Shuck or Not To Shuck?

As we mentioned earlier, when you cook corn in the microwave, shucking the corn after heating is actually faster, easier, and cleaner. Otherwise, you’d need paper towels.

This is for the following reasons:

However, if you prefer your corn shucked before microwaving, you can prepare it by following these steps:

Which Corn Recipes to Try?

Once you start making corn on the cob in the microwave, there is no going back. You can further make these microwave recipes in several ways with different flavor combinations.

Here are a few more flavors you can add to make your own ear of corn as a side dish or main course recipes:

Can I Save Corn on The Cob for Later?

You most definitely can! After quickly cooking by this method, cover leftover corn in plastic wrap or butter paper and store them in the fridge.

This leads to another question. Can you reheat the leftover microwaved corn?

That’s a yes again! To reheat corn, just put it on a microwave-safe plate and use the reheat mode.

To cook evenly and avoid overcooking, we suggest heating it in the microwave using 20-second intervals.

You save a lot of cooking time when you microwave corn on the cob. The process to cook an ear of corn is simple, hassle-free, and super quick.

This method is perfect for the summer months and the best way to cook corn.

The resulting corn in a microwave is juicier and scrumptious when cooked with the corn husk on. Try this corn-on-the-cob recipe now. 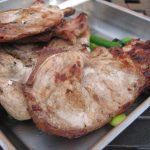