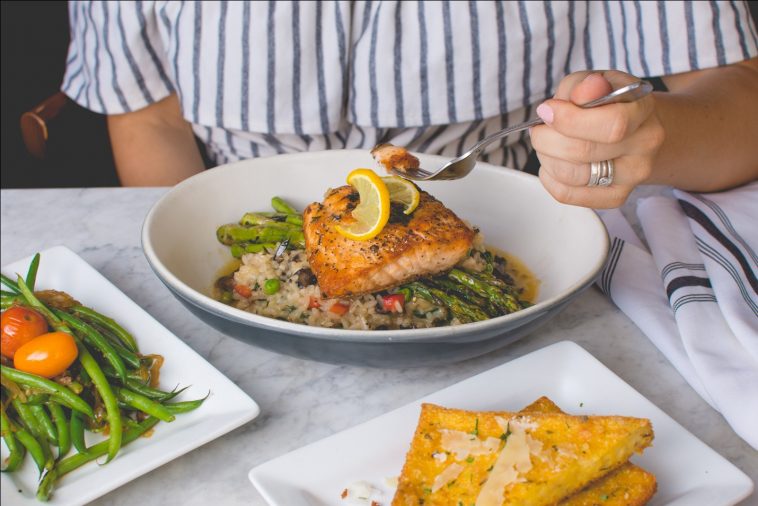 Omega-3 fatty acids are known to be beneficial to your health. Docosahexaenoic acid, in particular, gets right to your brain. DHA is an essential omega-3 fatty acid that is necessary for the brain’s regular and efficient functioning. The nervous system and brain are partly made up of fat, and research suggests that DHA is especially important to them.

If you believe that getting enough DHA in your diet would help you remember to buy fish, think again. Studies have linked DHA deficiency to more serious cognitive difficulties than occasional forgetfulness. In fact, low DHA levels have been linked to an increased risk of Alzheimer’s disease later in life.

Consider fish consumption to be a brain-savings plan rather than a winning lottery ticket. Long-term DHA consumption has been associated with better memory, learning ability, and lower rates of cognitive deterioration. You must consume DHA-rich foods on a regular basis to gain the benefits of DHA for your brain.

There’s one more benefit to fish: it’s high in lean protein. Tuna, in addition to being lower in saturated fat than red meat, has more omega-3 fatty acids, which may lessen the risk of heart disease. Eat fish at least once a week to increase your brain function and safeguard your intellect from deterioration as you age.

Does Eating Fish Make You Smarter?

Fish can significantly improve the level of IQ, which can be attributed to the high-quality sleep provided by omega-3 fatty acids found in a variety of fish. The researchers discovered that youngsters who consumed fish at least once a week scored higher points on IQ tests than children who ate fish infrequently or never.

Researchers claim that eating fish is ‘brain food,’ and that consuming it can make you smarter. Scientists discovered that eating omega-3-rich foods increased blood flow to the brain and improved mental ability.

What Happens If You Don’t Eat Fish?

According to studies, your brain cells can quickly die if you don’t consume fish. A large number of people acquire Alzheimer’s disease or mild impairment compared to those who ate fish weekly and had their brain cells protected.

Maintaining our mental health is a crucial part of living a long and healthy life. According to the University of Texas at Dallas’ Center for Brain Health, a person’s ability to operate successfully in daily life is controlled by their brain health. This includes making sound decisions, solving problems, engaging effectively with people, and maintaining emotional equilibrium. According to new research, a good diet and lifestyle can improve the functioning of our brains at any age—in particular, eating “brain-healthy foods” is one of the most significant methods to preserve brain health.

Our brains lose the ability to let us sleep soundly as we get older, making it more difficult to make the connections we need to focus on activities and remember things. However, you can prevent this from happening by keeping your brain healthy. A nutritious diet rich in all essential nutrients is one of the most important factors in preventing cognitive impairment as you age. What you eat on a daily basis can affect everything from mental clarity to having the stamina to keep up with your daily chores and from maintaining a healthy weight to eating healthy meals for brain health.

In 1989-1990, the researchers studied 260 persons with no memory difficulties, with an average age of 71. All of the participants completed food questionnaires in which they were asked how much fish they ate and how they prepared it.

There were 163 individuals who ate fish at least once a week, with the majority eating it one to four times.

Brain imaging scans were conducted at the start of the trial and again seven years later on average.

Other risk factors for memory loss that could affect the results, such as age, gender, education, obesity, and physical activity, were taken into account by the researchers. Even still, the link between fish, brain volume, and dementia persisted. However, it’s possible that other lifestyle factors, such as eating less meat, played a role in the link between fish consumption and brain health.

The findings back with the Alzheimer’s Association’s prescription to consume a diet high in cold-water fish that contains healthy omega-3 fatty acids, according to William Thies, PhD, chief medical and scientific officer. Halibut, mackerel, salmon, trout, and tuna are among these fish.

He tells WebMD that “it’s still not obvious how much fish would have to be consumed to have a detectable advantage.”

Raji claims that not all seafood is healthy. Toxins found in some fish may increase the risk of dementia. He also claims that fried fish isn’t good for memory.

Because of concerns about mercury levels in these fish, the EPA recommends that pregnant women, nursing mothers, and children avoid eating shark, swordfish, king mackerel, or tilefish, and restrict albacore tuna consumption to 6 ounces per week.

This study found that eating fish on a regular basis literally bulks up your brain. For instance, it increases the gray matter in the orbital frontal cortex, posterior cingulate, precuneus, and hippocampus. Strengthening grey matter strengthens your brain and protects it from an age-related mental decline in the same way that building muscles strengthens your body. The benefits of eating fish did not come solely from the omega-3 fatty acids in it, according to this study’s findings. Hence, it implies that all of the nutrients in fish are healthy, not just the omega-3 fats.

Similar benefits have been observed in studies from Scotland and Sweden. People who eat oil-rich fish like trout, herring, mackerel, and salmon on a daily basis have a 13 percent higher IQ than those who never eat fish, according to a Scottish study. 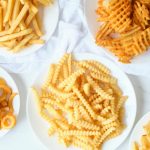 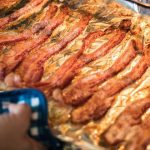